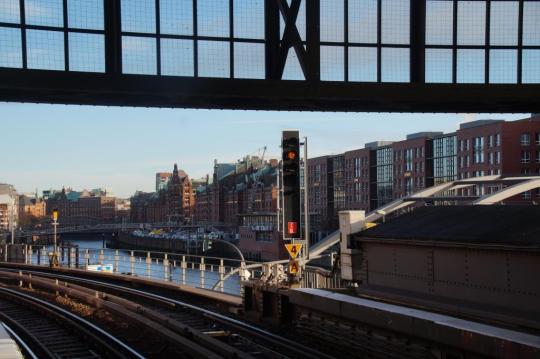 On our daytrip to Hamburg in early January last year, my mother and I decided to head other to the Speicherstadt/ warehouse district after a short stroll through the Alster – area.
The Speicherstadt  is the largest warehouse district located in the port of Hamburg and was built from 1883 to 1927.
The district was built as a free zone to transfer goods without paying customs.
As of 2009, both the district and the surrounding area are under redevelopment. As of 2015 it was awarded the status of UNESCO World Heritage. 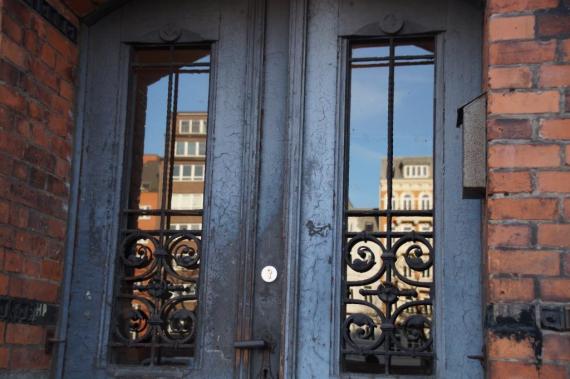 By now, the Speicherstadt is one of the main tourist attractions in the city.
And although it can be quite crowded at certain times of the day, we almost didn’t meet other people apart from the ones who are still working in the area.
It was really nice to see it in a different light than just a place for tourists.
Next to the several museums a lot of the buildings are still used as warehouses.
As of 2005, the companies in the Speicherstadt handled one-third of the world’s carpet production, and other goods including cocoa, coffee, tea, spices, maritime equipment, and electronics. 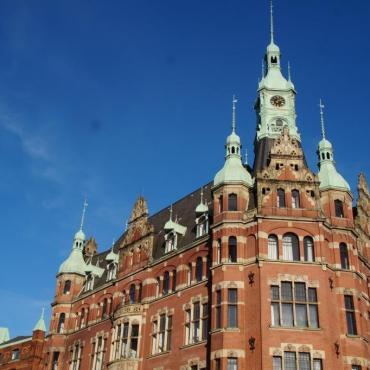 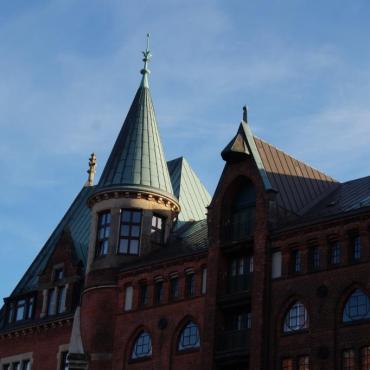 If you ever happen to go there, I would recommend a stopp at the `Wasserschloss`, which is a special place for tea but also has a good selection of food. Right next to the consuming area, you can find a small shop where you can buy excellent tea and many other things. 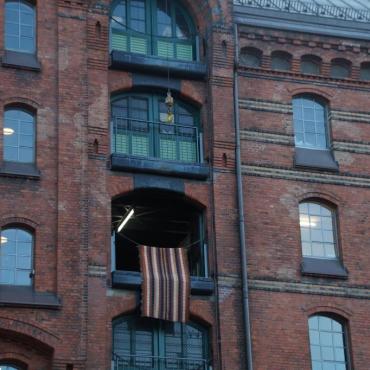 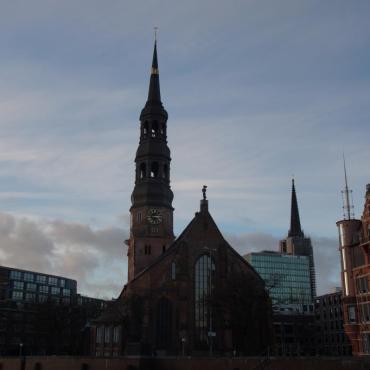 And even if you don’t want to spend any money, in my opinion the Speicherstadt is always worth a visit even if you just take a stroll through the area.

Shout it out! Cancel reply